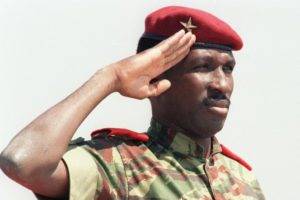 A return to a monumental play by the Nigerian writer, the late Chaïbou Dan Inna, at a time when imperialism is making a strong comeback on the African continent. Une « Vie de cent carats », one of the major works of Nigerian theatre, a reference in African literature. 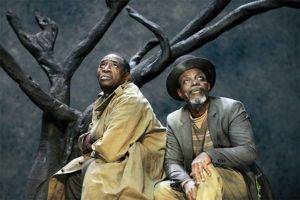 What in this play explains the loss of Abarshi, the Sankara of Chaïbou Dan Inna?

Its staunch resistance to Western imperialism and its local henchmen? "This boy... Thomas I mean. He's of N'Krumah's seed. He will have to be made to suffer the same fate. He will go.". (In Niger, Kourmi means the country of exodus, especially the Ivory Coast).

Is this the hero's obsession with social justice, equality, transparency in the management of public assets or the probity of administrative officials? This is evidenced by the decision to abolish rent for the average citizen for a year and a half. "that each civil servant appointed to a high position of responsibility makes a declaration of his or her assets to the courts. Immediately, voices were raised in his entourage against these measures: "Listen Thomas," vociferated Pacome (Campaoré in reality), "I'm getting tired of your media stunts. Yet he is his closest friend. But there is no friendship when interests come first.

Some would say that the hero's mistake was mainly to have dismissed a traditional chief in a land dispute with farmers. For Thomas, whose policy is essentially based on food self-sufficiency, so that his country will stop reaching out, land belongs to the person who works it. But Hakimi (village chief in the Hausa language) does not see it that way. He calls Boka (fetishist in the Hausa language of Niger) : "Boka goes and works, may the moon never again take the road to the sun..

This piece of Dan Inna presents a Thomas who has everything of Sankara His revolutionary spirit, whose first manifestations go back to Madagascar where he trained as a military officer, the commander without manner and very close to his men in the ranks, his vision of power exclusively at the service of the people, the battle of the railways and the other aspects of his programme: "wherever the railway passes, a well should be dug and a school built". And finally, the betrayal of the hero by his friend, in service from outside. 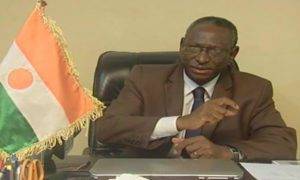 But «Une Vie de cent carats », It is also a pretext for the author to ‘'Nigerianize''. the story of Thomas Sankara :

In fact, Dan Inna has created a hero who synthesises the essence of contemporary African history as reflected in Black African literature :

As for the style, it starts with the title : "cent carats" rhymes with Sankara in a metaphor that smacks of paronomasia. A style that naturally owes much to the playwright's oral culture : "darker than night is ignorance" Or again "What would you get if you spent a year cutting water?"

Born in 1952 in Filingué, Chaïbou Dan Inna was a writer, teacher and researcher at the Abdou Moumouni University and statesman (he was several times Minister in Niger). At his death on 06 April 2020, the entire community of the University of Niamey paid tribute to him. 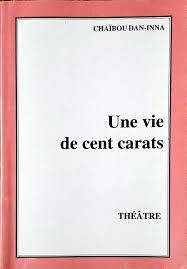 « Une Vie de cent carats », this is a work to be read, reread and have read again in order to understand where many of the greatest evils we are experiencing today in Africa come from, at the hands of politics. «"Une Vie de cent carats" » a topical work after the contested return to his country of the former president Blaise Campaoré. 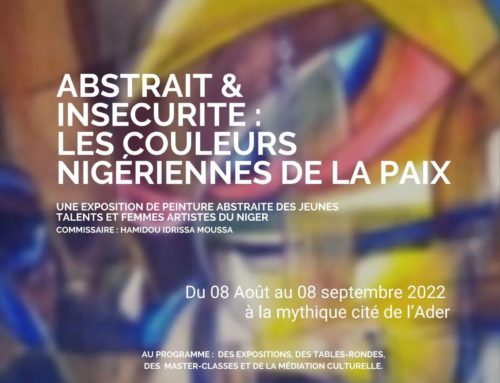 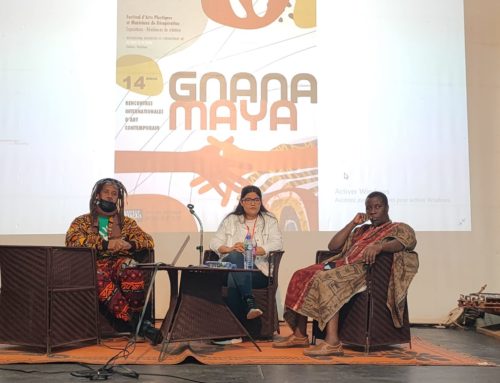 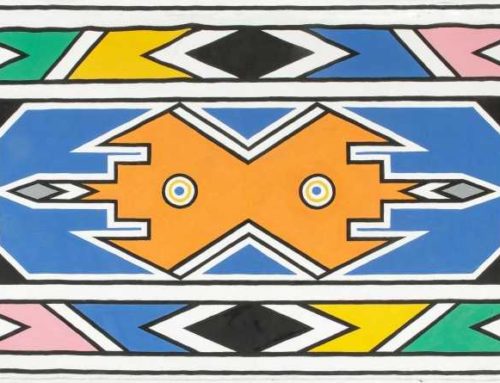 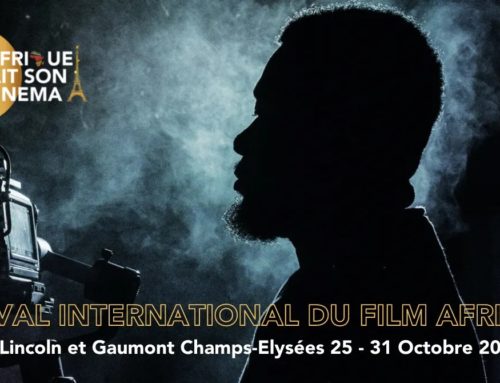 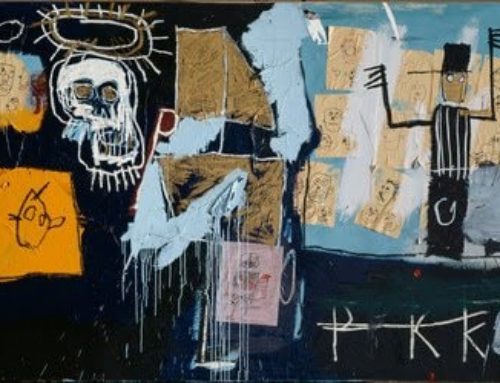 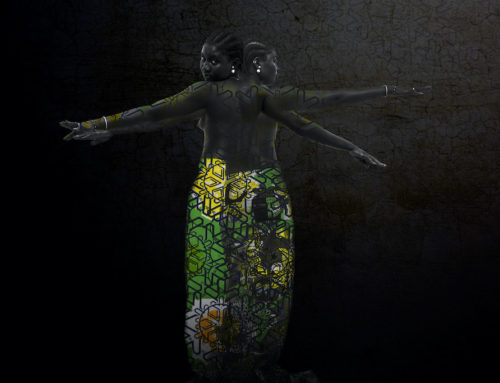 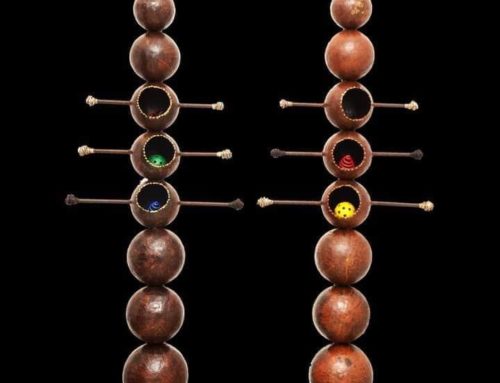 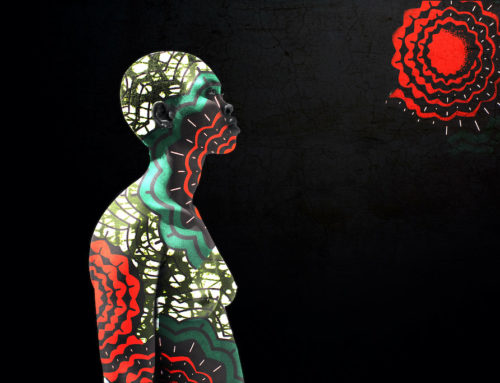 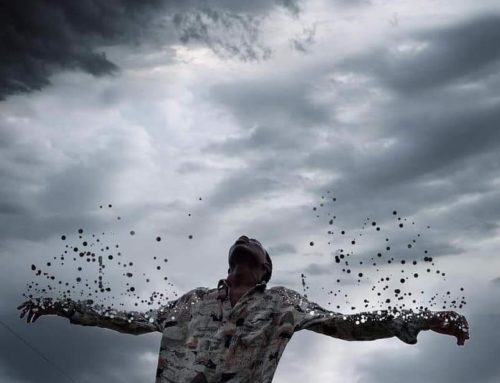 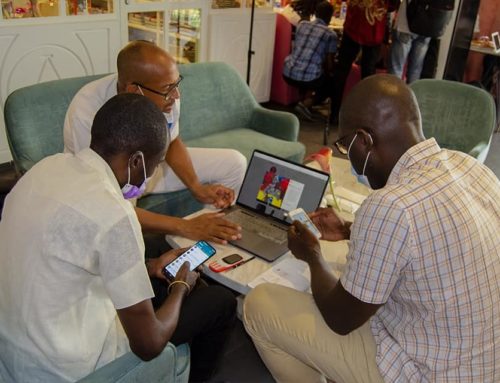 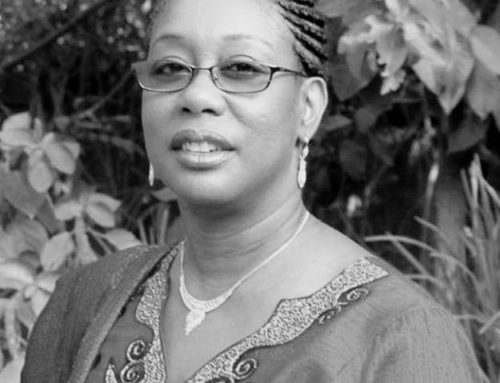 And stay informed about Africa By Art news